Your Social Media Conscience, Ships, and Eggs Out the Window 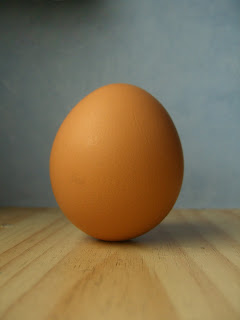 I can see your hands are roughened
By the wheel and the rope.
I'd like to look to you for hope,
I think it's hiding there.