SXSW Conference Coverage: From the Inside Looking Out/In 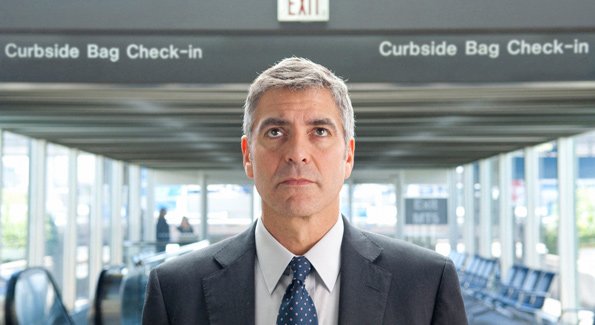 I didn't attend the recent SXSW Conference that took place over the last few days in Austin -- but I read so many write-ups about it, I feel like I did!  Sometimes when we're at an event, we get so caught up in the activities that it's hard to relate to others (readers) what it was like being there; what the highlights and takeaways were; what we will remember a week, two weeks, a month, or even a year later about the event.

Let's face it - sometimes we go to a conference, and we are disappointed. Perhaps the sessions weren't what we hoped, or we didn't meet the people we wanted to, or we just plain felt like not being away from home. Other times - and I know this is true for me - I'm literally out of breath from all the excitment of an event. I can't wait to write about it,  tell you about it, make plans to go back the following year.

Fortunately, I subscribe to a great group of  bloggers who know how to tell a story and make it relevant for their audience, while also not being shy about the event's merits as well as its drawbacks. Collectively, I got the sense that they painted a portrait of today's modern day conference goer - conformist to a point but also nonconformist, extroverted introverts; maybe just as happy to be in a crowded room as they are home alone; as excited to write about new ideas as they are to get the ideas to begin with.

Darren Rouse from Problogger made his experience at the conference very human when he wrote about his presentation being interrupted due some emergency alarm going off, and then having only a few minutes left to reconvene. He also wrote about the joys of meeting many of his subscribers.

Deb Ng from Freelance Writing Jobs really had me on the edge of my seat when she wrote about meeting important people for her possible book deal, (how cool!) as well as pushing herself to do things she normally would not, like going to parties and meeting people she normally would not have. This rung particularly true for me as a writer, since sometimes I know I can get lost in a project and forget there's a world out there.  When she wrote about the importance of face to face networking, she really inspired me to have these kind of high intensity experiences at my upcoming events.

Chris Brogan is such a great roving reporter that I always feel like I'm right there with him, even if he's halfway across the world. His recent trip to Bogota reminded me that I was there when I was 9, and inspired me to find my old photo albums. Chris also takes great photos (I suppose that's why everyone is always asking him what kind of camera he uses), and he always has a great "birds eye" view of a situation, exploring how it can be done better, or where the "higher truth" is. I found his post "We Could Do So Much More" refreshing in its insights about the conference experience in general, and how often we need to dig deeper in our sessions, networking, and with exhibitors, too.

I'm learning more and more about bringing my personality into my blog posts whatever the topic, and, coincidentally, how to get the most out of event and workshops. Education-wise, I dutifully take notes when I know I'm getting valuable information, and I refer to them weeks and months later. Networking-wise, I've learned it's just as important to meet people in other walks of life, as well as your own, and I've also learned to be the starter of conversations without being shy. Well OK, maybe a little.

Food for thought: I found it very interesting that Chris Brogan commented on a lot of "lonely looking people" at the conference, who were "not connecting." Could it be that in the age of the ultimate interconnectedness (web 2.0 and borderline Web 3.0),  ie. the "Age of Now," we are actually more disparate then ever? Didn't Jason Reitman just make a movie about this?