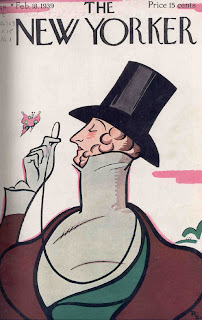 I was deeply moved by this debut fiction in the June 11 New Yorker. The narrator, Blatand, is a Danish speaker of Japanese origin who lives in Paris, dates a Japanese woman, and makes money by translating a French text into English. But the story on a deeper level is about language, and also the effect that love has on us and what it makes us do, or not do- and also, whether it can or cannot save us. In this case, Blatand's girlfriend has locked herself in her apartment, and is absent for most of the story although Blatand has flashbacks about her and their relationship. While doing the translating, various theories about physics, gravity, and the laws of human beings and objects are discussed with obvious parallels to the human condition. I really enjoyed the understatement of this writer, who is a recent graduate of the Iowa Writer's program and is moving to southern California in the next few months. The link is an interview with the author, who talks about knowing several languages and how learning French influenced him as a writer, because of the exactness of the language.

"I’ve always been obsessed by languages, perhaps because I don’t really have one that I can claim wholly as my own. It might have something to do with the fact that, having lived in Korea until I was eight, and then in the United States and France, I don’t really have a native language—at least, not the way most people define a native language. I feel at home in more than one language, but never quite completely at home in any," he states.

Fiction lovers will really appreciate this story, as well as "Wildwood" by Juno Diaz, also in the same issue and equally gripping.

You've got me hooked on the story. I'm going to check it out at the library :)