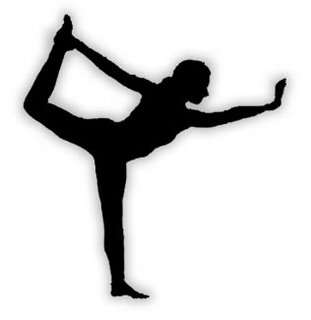 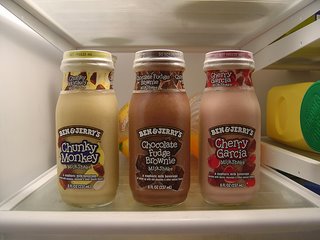 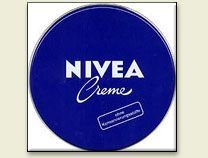 About a month ago, I was walking near Union Square when a young, overly cheerful fellow handed me a colorful postcard and pointed to a large building across the street. I saw the Ben and Jerry's logo on the card, and heard him say the magic words: "free milkshake!" It didn't take a genius to figure it out - a few short steps away was a free tasting of the sweet, thick, frosty stuff. I was so there. Moments later, I walked into an elegant lobby decorated like a film studio, with spot lighting, lots of cow motifs and beach chairs, and three tasting stations, where tiny samples of the promoted banana, chocolate, and strawberry were being poured into tiny cups at a furious pace. Not shy, I freely helped myself to several tastes of each, swishing the delectable cool liquids in my mouth like they were samples of Chateau Lafitte, detecting the delicate bouquet, aroma, and color - the mocha brown of the chocolate, the deep yellow of the banana, the cherry red. Elated, I tossed my cups in the garbage, exited the building, and went on my merry way, feeling a slight but certainly detectable sugar buzz, as well as that snappy happy feeling you get when you've gotten something for free.

Two weeks ago, we were exploring the Ecofest at Lincoln Center. I filled out a raffle ticket and won a free yoga class at the new Deepak Chopra spa in midtown. The next day, it turned out I won a free month of yoga and massage. (See previous blog entry.) OK, I could live with that.

On Saturday, I was doing errands in Chelsea when a young girl handed me a shiny postcard that said "Nivea," and the word TOUCH in large letters. I noticed that this matched a large blue logo I had noticed on the sidewalks the last few days. I followed the address and went in. An exhibit awaited me, consisting of about five different sculptures, all highlighting different textures. A soft, furry sculpture. A bumpy sculpture. Displays in clay and wood. OK, that was fun, but what I was really after was the free massage I'd noticed in the fine print. Sure enough, as I got to the back of the room, I opened a series of doors that reminded me of the introduction to "Get Smart," and there were the massage stations. I was treated to a wonderful neck and shoulder massage from a woman representing a mobile spa company. Of course, she handed me her card. Feeling more relaxed, I headed out, but not before I was handed a free sample of Nivea's new moisturizing cream, and a contest entry for a free spa getaway.

Just yesterday, I was walking in my neighborhood toward the park, when a hefty man with a big smile offered me free water. "What's this?" I said, knowing of course that it was water, but not understanding why it was being handed out for free. Was there an impending terrorist attack I didn't know about? Had something gone wrong with the water supply? Before I had time to panic, he handed me another water, and then a slip of paper promoting a new church that was opening soon inside Baruch College. "Oh, it's a promotion," I said, my heart rate starting to return to normal. "Thanks," I said, swigging down one bottle, which was refreshing with no bitter aftertaste, and making a mental note to add the other bottle to my collection of waters in the kitchen, carefully organized for aforementioned terrorist attack. Part of me knows this is kind of ridiculous- that if something terrible happens and there isn't any bottled water to be had, we are pretty much "sunk." No pun intended.

Today, I did my errands. I went to the bank, the post office, and the supermarket, and there were no surprises, nobody trying to get me to go anywhere or taste anything or experience something--no bells and whistles. I came home with exactly what I had planned: money for the week, stamps, and a roast chicken. Sometimes, it's nice to just have the quiet predictability of getting what you pay for.

Images come alive in full color through your writing - really enjoying it! Thanks...